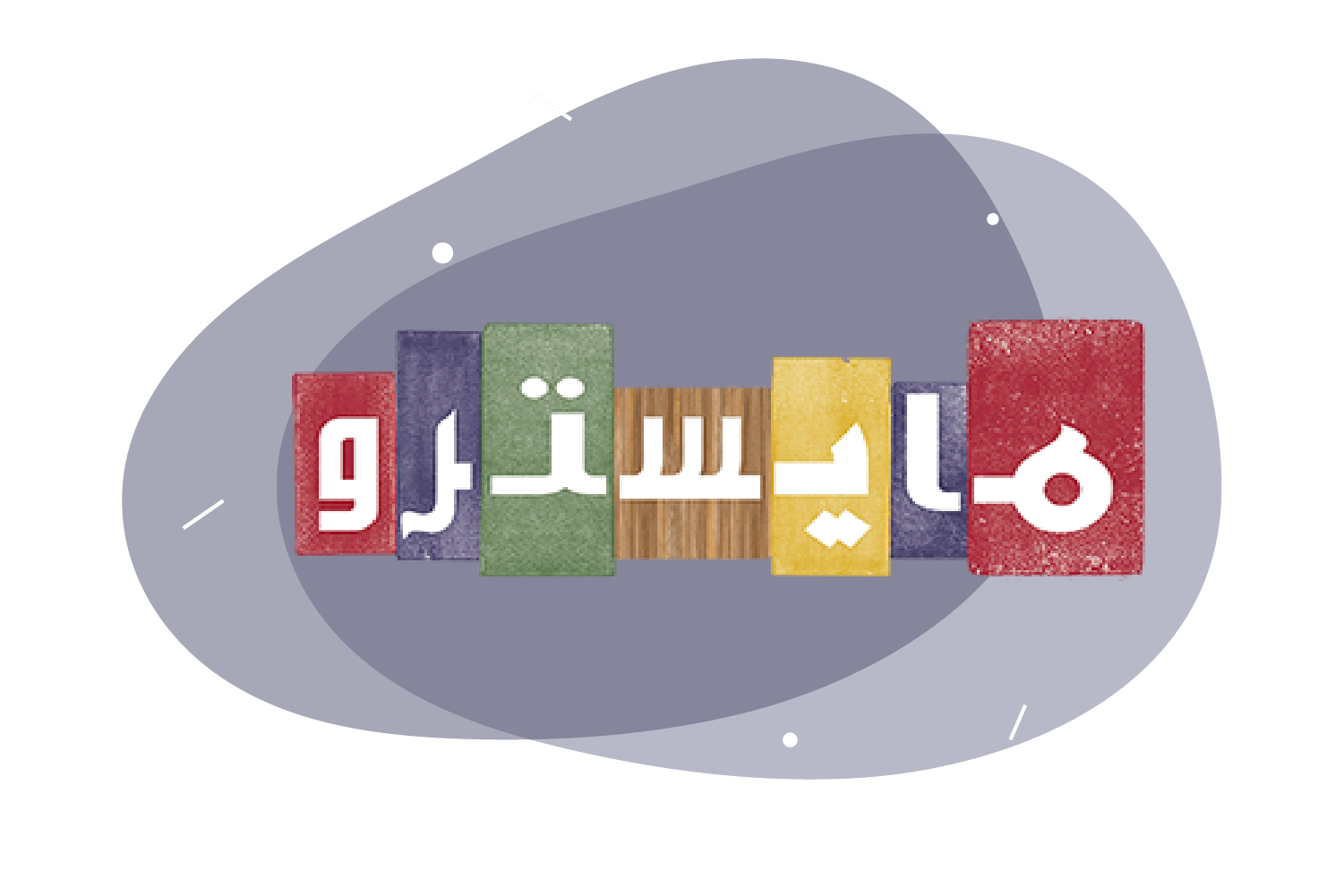 A Reflective Pause: Lessons from Pioneers in the Saudi Restaurant Industry Part Two: From Failing Chain to Industry Icon

Idea In a Nutshell

A Reflective Pause is a Raqtan group initiative to share the experience and expertise of Saudi restaurant and cafe pioneers. This initiative aims to put the focus on the local Saudi market rather than foreign markets, helping fellow Saudis hoping to enter the restaurant industry. In the following sections, we will analyse the role that local culture plays in the success of restaurants and cafes. Raqtan will also provide content in Arabic, and we hope that A Reflective Pause will aid in the recovery of restaurants and cafes as members prepare for the reopening of their establishments post COVID-19.

In this report, Raqtan CEO Muthanna Abdulaziz discusses how entrepreneur Khalid al-Omran turned a failing pizza chain into a success, becoming a nationwide brand. He began in 2012 by purchasing a chain and selling all but one location. He renamed it Maestro Pizza and, growing the brand into a new successful chain with more than 150 branches all around the Saudi kingdom. It was a six-phase process, as outlined below:

The first step is the most critical. By researching your project and conducting feasibility studies, you can know before you begin whether or not your project can be successful in the current local market.

From Master’s Thesis to Reality

Khalid Al-Omran and Haithan Ghannam knew they wanted to base their Master’s thesis on investment opportunities locally. So they carried out demographic analyses to determine the type of project that would provide economic success to their community and the findings led them to open a pizzeria.

How did they do it?​

Khalid wanted to base his studies on real-life practice rather than theories, so he decided to make his project a reality, testing the whole service, not just the product itself. He began by buying a pizzeria called Pizza 44, a chain with three branches that had been running for 10 years. One of the branches was closed before Khalid’s acquisition, and Khalid closed the second branch, beginning his study with just one pizzeria. His study lasted for a year, and Khalid offered the same products that the previous owners provided. Over the year, Khalid listened to customer feedback, implemented changes, and turned Pizza 44 into a success.

What made it a Success?​

According to the project results, at the time, Saudis preferred foreign brands over local brands. Khaled chose the name Maestro for this very reason. However, in recent years, local restaurants, including Maestro, have shown such success that Saudis now prefer local products and no longer associate foreign names with quality. Now international brands run marketing campaigns that implement Saudi culture to once again gain the trust of the Saudi people.

There’s no question that the restaurant industry will face many challenges and changes in the coming months. Many will have to cut employees and close branches due to the dramatic decrease in sales.

When Maestro first opened, pizza only represented 3-4% of the fast-food market in Saudi Arabia. The low competition was reflected in the higher prices, especially when compared to the American market.

Pizza Prices in Saudi Arabia and the USA​

How did Competitors Adjust their Prices? ​

What did Maestro do?​

Maestro fought back by improving its customer service with a call centre and electronic ordering systems. It also increased its delivery time and offered free pies with late deliveries. To this day, Maestro’s online ordering system brings in more sales than that of any other restaurant in Saudi Arabia.

To decrease costs while maintaining quality, Maestro began utilising third-party delivery apps instead of in-house delivery. This not only cuts costs but increases awareness of your brand by offering it on a variety of applications. The downside is that other restaurants are listed on delivery apps, so there’s always the possibility that a potential customer will choose a different restaurant. As the pros seem to outway the cons, we recommend you develop an application that is specific to your restaurant to ensure brand loyalty, as well as using third-party options as there will always be a percentage of customers who prefer them.

If your competitors lower their prices and advertise special offers that negatively impact your sales, you must consider lowering your prices as well. The cost of the pizza ingredients in Saudi Arabia was 17% of the total cost in 2012, while currently it is as high as 25-30%. Therefore, Maestro Pizza believes its current menu prices are suitable within the market.

Maestro uses a Saudi-centric ad campaign in the local dialect, even sponsoring the national team. It makes the brand more appealing to a population of Saudis who are proud of local quality production.

4 - Mental Wellbeing while Managing a Company

Running a business is a job that never ends. Even once your company becomes successful, it’s your job to maintain that success. Maestro Pizza is no exception. Indeed Khalid realised that even after making the chain successful in the Saudi market, the psychological pressure to lead as an industry pioneer never subsided. Because he never eased up on his effort, Maestro opened 50 branches, two factories and three warehouses in the midst of competing with other international Saudi restaurants.

Maestro Pizza implemented the Japanese strategy of Lean Manufacturing, meant to reduce waste and production costs without sacrificing the quality of the product. Another approach that Maestro used is Six Stigma, which improves business processes by identifying and removing defects. These methods are taught through employee training sessions and are implemented by a special Quality Department.

Any business that wants to be successful must keep up with current trends. In the case of Maestro Pizza, an example is the ‘take and bake’ option. The product in this scenario is uncooked pizza, loaded with all the ingredients that customers can bake in the comfort of their homes.

The fact that Maestro offers take and bake pizzas helped them stand out during the COVID-19 pandemic quarantine. While it wasn’t a new idea internationally, Maestro Pizza was the first to implement the initiative.

What will AdditionalFall-outs of COVID-19 Include?​

There’s no question that the restaurant industry will face many challenges and changes in the coming months. Many will have to cut employees and close branches due to the dramatic decrease in sales.

Maestro Pizza may also have to reduce its number of branches, but that doesn’t mean lower sales. In fact, in some cases, multiple branches compete, causing losses for the company that end in closure. An example of this is the Saudi chain Herfy, which opened 200 branches in just seven years, equalling one billion SAR, but only earning 8% in sales from what they spent on the new branches.

Maestro Pizza is a thriving Saudi restaurant chain, built on the three pillars of success in the restaurant industry:

Khalid Al-Omran, the entrepreneur behind the chain, was able to open 150 branches over eight years by following a conservative growth strategy, including thorough planning and testing. Maestro Pizza is currently a competitive chain in Saudi Arabia, and Khalid plans to expand to other Gulf countries within the next five years. By following the Maestro example, you can develop a business that is resistant to competitors, economic crisis and even pandemics.

Do you plan your own business?
Evaluate the cost now!​

In the late 70s, when Mr. Abdulaziz Raqtan worked as a Director of Personnel at King Fahad University of Petroleum & Minerals, and as the university’s representative, he noticed the low level of services provided by the university’s contractors.